Lately I’ve been a bit obsessed with photography. Again.

A few years ago I started think wonder why there wasn’t a back you could put onto old film cameras that turned them into digital cameras. I researched digital camera sensors on the internet like an obsessive for a few weeks. I looked up suppliers in China. I wasn’t thinking that I would actually go into production, I just wanted to have one. I thought it was a good idea though. I mean, the place the film goes in a film camera is just right there in the back of the camera. Why not just slot in a little bit of digital ‘film’? Anyway it was non-trivial and my mind went to other things.

When I was in Japan in 2020, I found out that there are digital cameras that have a kind of retro style. The Fujifilm ones in particular have a really nice retro look. I nearly bought one but they’re expensive - well, the ones I was looking at then are expensive - and I wasn’t earning much. Also, I didn’t feel like a serious photographer. Fast forward a couple of years and… how did it happen?… there I was on the internet one day looking for cheap versions of these Fujifilm cameras when I saw some picture on Flickr of these older model digital cameras with even older, silver lenses. Actually it wasn’t even Flickr at first. This Japanese guy was posting photos on a Japanese blog. I still don’t really understand what kind of site it is.

I looked up his Flickr. I had to dig out my old Flickr login from, like, 15 years ago. Anyway, this guy has albums that are organised, it seems, by camera+lense combinations. The album has a lot of photos with a similar look - like, maybe pictures of flowers with a particular quality to the colours and some darkening around the edges of the image. Then, in the middle of all these photos there’s a photo of an old digital camera with a really retro-looking lens. So I started Googling “vintage lenses on digital camera” and found out that, of course, it’s a thing.

A couple of blog posts were talking about using adapters and I realised that the different camera manufacturers make their own lenses that only fit their cameras, but that you can get adapters. Actually, it’s more like there are some proprietary lenses mount systems and some that are more standard but come in a few different sizes. There’s M39, for example, and also an M42, which is a different size. You can get adapters that allow you to put lenses that use one system onto cameras that use another system. I started looking around and found that there are many different adapters made for Fujifilm cameras.

There was a blog post about vintage Russian lenses and how they are really cheap and give interesting effects because they weren’t super well made. The imperfections of the lenses create light effects, for example. Looking on Ebay, I found that a lot of these old Russian lenses use the M39 mounting system. I found a Fujifilm-to-M39 adapter made by a company called Urth.

So then I got right into looking at old Fujifilm cameras on Ebay. There are way more models than I realised. There are series and different models in each series. The really expensive ones are a couple of thousand for new models. The more entry-level cameras are much cheaper and the older models of those are the cheapest. I decided on a no-frills X-A1, which is the oldest model of the X-A series. I found one for about US$180 on Ebay and bought it.

I got one that didn’t come with a lease so I could pair it up with an old Russian lens… or two. I found a 28mm lens that uses the M39 mount, and also a really cool looking old 50mm lens. However, I think I may have made a mistake with that one because it is a Leica knock-off and there is something weird about the way Leica lenses work. Something about the different between “full-frame” and… not full-frame. I think that when you put Leica lenses on non-full-frame cameras, the image is cropped. I figured I might need a different 50mm lens as well.

I realised, a bit late, that most of these lenses on Ebay are coming from the Ukraine. It is tricky for people there to send things right now. One guy has a note on his listings saying that he can’t ship anything because he’s in Kiev, but that you can still buy things to support him and his children. I kind of want to but I didn’t. Yet.

Actually, his listing was very informative. It was for an old soviet 50mm lens. He goes into quite a bit of detail about how it is to use and how it compares to other lenses that are more well-known. He mentioned a Jupiter-8 lens as being a bit of a classic so I started looking for those. I found one and resisted the urge to “Buy Now”, just making a normal bid instead.

I remembered that I have a free account with this service called Gixen that makes automatic bids on Ebay. I found my login again - actually, I think it was in Lastpass - and hooked it back up to my Ebay account a few days later. Today, about an hour before the auction ended I checked and I was still the highest bidder but I knew someone else would be watching. I set up a limit in Gixen and pointed it to the auction for the lens, then went for a walk. The trick, when you’re setting up Gixen (it’s called a “snipe”, by the way, when you use a service to make automatic Ebay bids) is to set the amount to something just above a round number. So, if you want a limit of $60, you set your limit in Gixen to $63. That way, if someone else put a limit of $60 and is also using a sniping service, yours will win.

Basically there services just wait until the last couple of seconds and then just makes lightning fast bids until it wins. It turned out there was someone watching. They put in a high bid just seconds before the end but it must have been a manual one because Gixen slipped in another before the end. I ended up getting the lens for US$54 dollars. These Jupiter-8 lenses seem to go for between US$80 and US$150 so I did pretty well. The seller is in the West of Ukraine and seems to have been shipping regularly every few days recently so hopefully it will arrive ok. 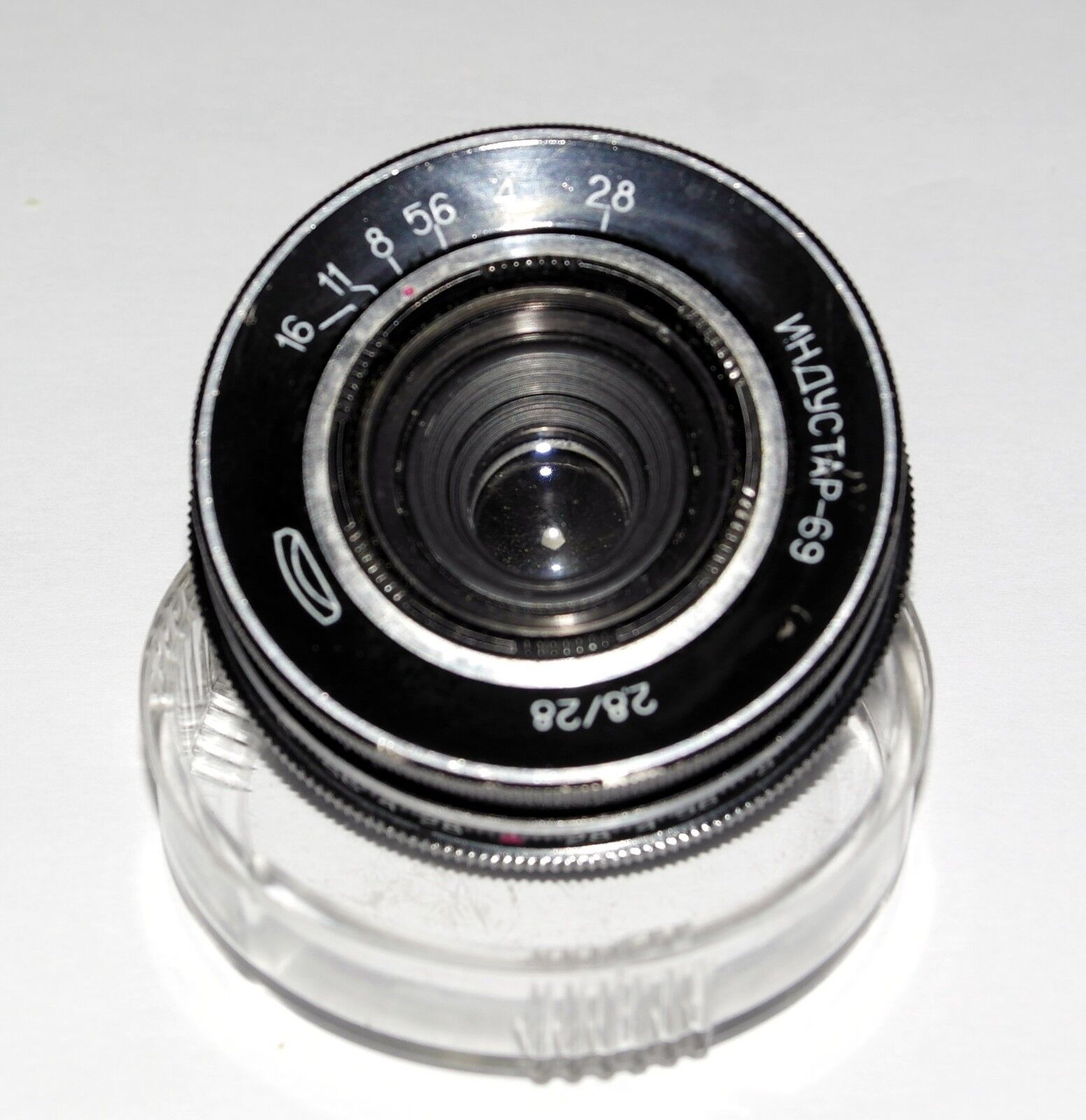 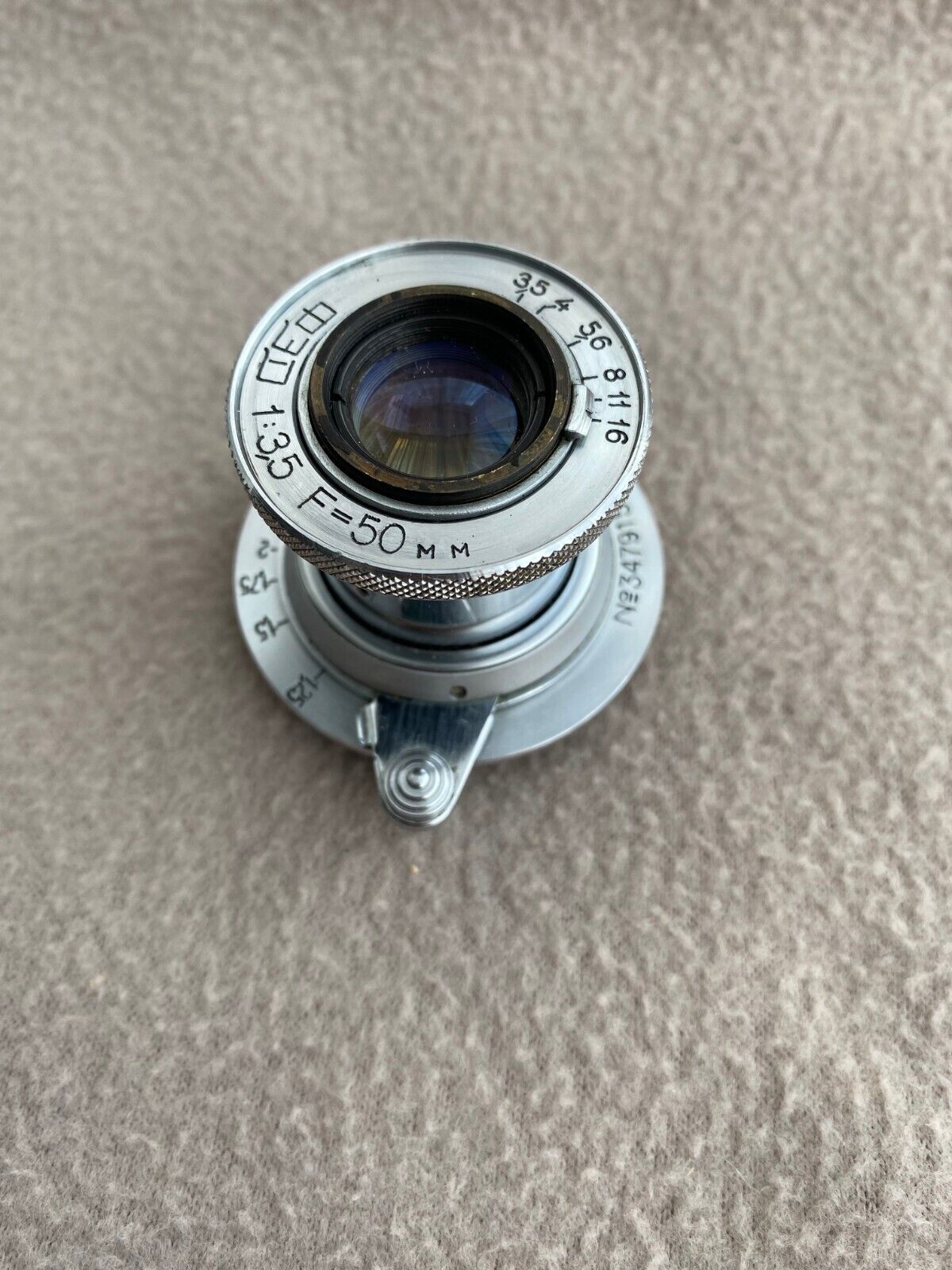